A broadly similar blend to our Meursault-like 2001 release, 2002 saw the addition of Dutton's Green Valley ridgetop Sullivan Vineyard (25 year old Wente selection on its own roots) and Kent Ritchie Vineyard (30 year old Wente selection on a rolling Goldridge hillside near Forestville). Both are important additions to our stable of cool climate/old vine sources. Aiming to gently tweak the floral-musqu_ character of the 2001 release, these new sources provide great mineral richness and old-vine intensity that we continue to focus upon. They more than compensate for the loss of Paladini Vineyard, which lost its 33-year battle with leaf roll virus, being ripped out immediately following the 2001 harvest.

Our 2002 Chardonnay vineyards were blessed with a near-perfect growing season and subsequent harvest. The combination of natural fruit concentration, mineral intensity and balancing acids has created a Russian River blend of exuberant richness yet vitality. Crop levels were moderate from the outset with a high incidence of super-intense seedless shot berries. The cooler than average summer promoted malic acid retention leading to prolonged malolactic fermentations that added an extra layer of richness. We chose to lees-stir sparingly to 'fix' the minerality thus maintaining flavor-clarity and preventing the wines from becoming too rich and densely textured. Similarly, the blend was assembled after 11 months, taken off the fermentation lees and returned to barrel on the fine lees, to preserve vibrancy and the blend's natural acid spine. The result is a wine of dramatic richness yet with an element of restraint and focus that reflects its old vine heritage and cool climate origins.

Our most intense Russian River Chardonnay blend to date, the 2002 opens with exotic aromas of orange blossom, honeyed citrus, fresh mint and flint. The palate is richly opulent with honeysuckle and citrus marmalade yet has a strong sense of minerality and leaner stone fruit. The broad texture extends across a layered mid-palate with signature cr?me br_l_e notes as refreshing acidity picks up and extends the finish. The combination is one of Californian power and mineral poise that promises early enjoyment but ensures graceful aging for 3 to 4 years. Serve at no cooler than 55 degrees to ensure full flavor development. 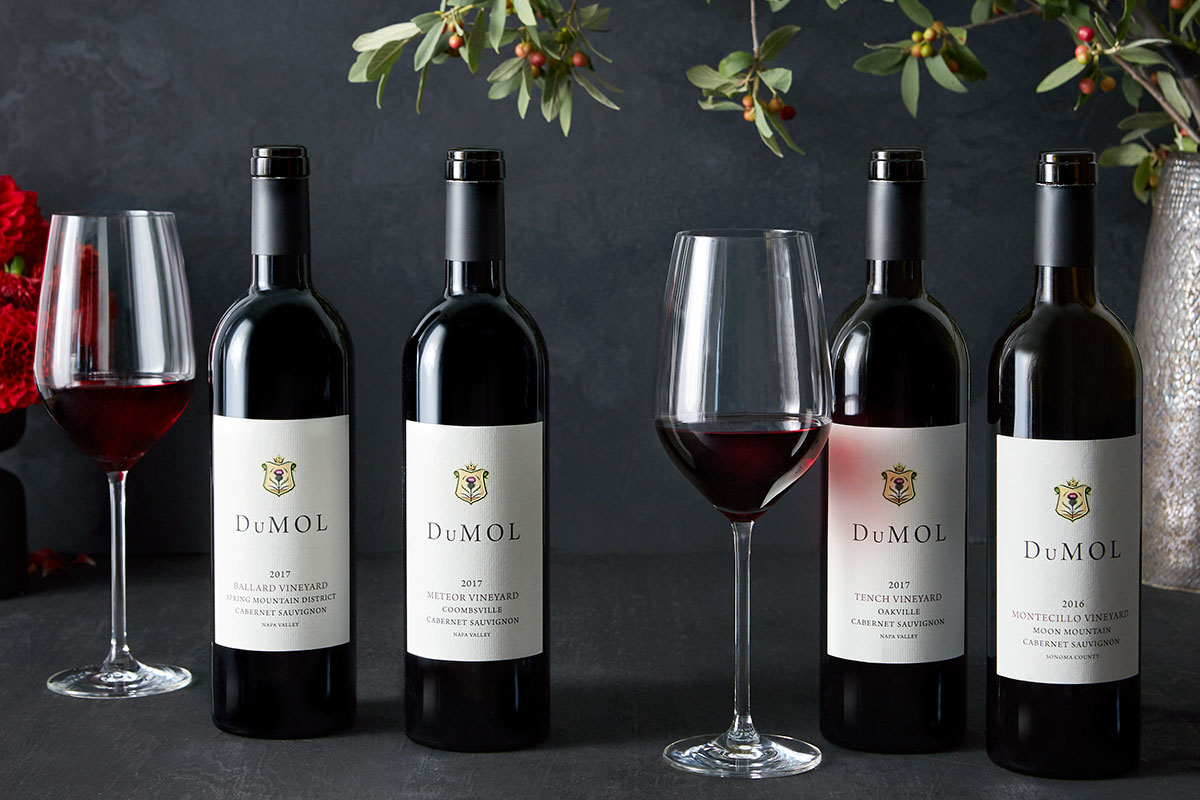