Our 2005 RRV Pinot Noir bottling most closely resembles our 2001 release, a wine that is drinking gloriously six years post vintage. The late spring and early summer rains that were to set the tone for the entire season, reduced crop levels to the lowest we've seen since 1999. The ensuing summer was reminiscent of the cool 1998 season and vine vigor exploded under the mild temperatures causing uniformity problems in a number of vineyards, prolonging veraison and increasing berry size. Extensive and heartbreaking cluster thinning, to an already diminished crop, was essential to maintain concentration and intensity. The harvest itself was a series of three mini-harvests as the ripening season ebbed and flowed according to its own schedule. We started picking on the steep hillside at Sundawg Ridge in early September and returned on two further occasions over a three week span. By contrast our old dry-farmed vines at Widdoes ignored all this bother, producing some of the most thrilling wines we have seen from this great site and laying a solid foundation for this particular bottling. In the cellar the wines were immediately fresh, supple and charming with a gorgeous succulent layered mouthfeel and a sense of subtle delicacy. With barrel time, they concentrated to show great aromatic complexity and an emphasis on truffles and earth rather than simple summer fruit. The wines came out of barrel after eleven months and settled naturally in tank for three months until bottling at the end of last year.

At the Heart of DuMOL 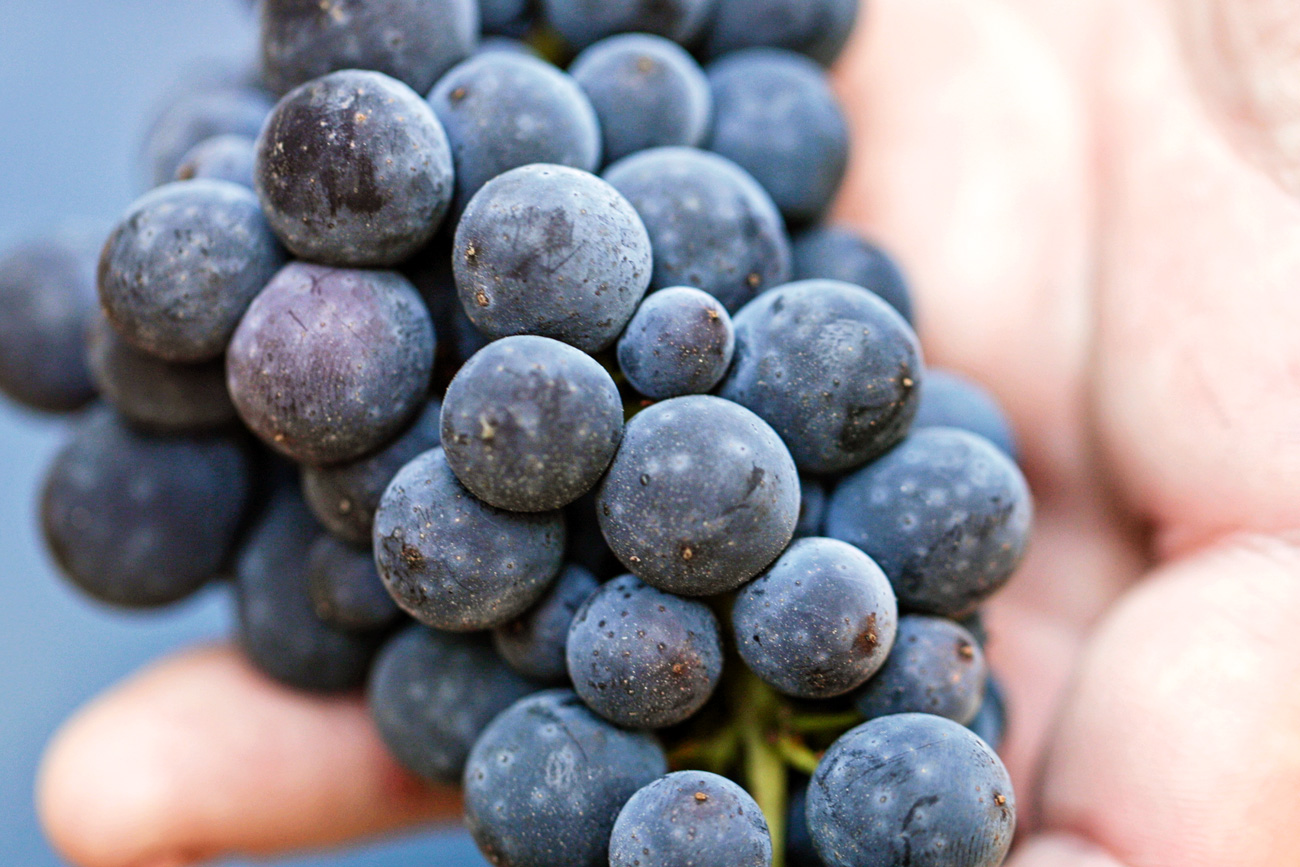